To support our continued growth, Guardian Pharmacy is pleased to announce the addition of Robert (Bob) Weir, R.Ph. as vice president of operations and regulatory support. Bob has worked in the long-term care pharmacy industry for more than 20 years and has a proven track record of successful leadership for long-term care pharmacies.

“I am excited for the opportunity to work with the Guardian Pharmacy team and use my past experience to contribute to the company’s future success,” says Bob. “Through Guardian’s unique local-autonomy business model, we will continue partnering with local entrepreneurs and help them accelerate their business growth.”

After earning his B.S. in Pharmacy from St. Louis College of Pharmacy, Bob began his career managing hospital pharmacies.  Bob was introduced to long-term care pharmacy when he went to work for Vencor (now Kindred Healthcare).  Vencor owned Medisave Pharmacies which eventually became Kindred Pharmacy Services (KPS) where he served as senior vice president of operations until KPS merged with Pharmerica in 2007. During his time at KPS, Bob played an integral role in facilitating acquisitions, opening de novo pharmacies and growing the business from serving 30,000 residents to serving more than 100,000 residents enabling the merger with Pharmerica.

In 2008, Bob joined the executive team at Continuing Care Rx (CCRx) with full responsibility for operations.  At the time, CCRx was the fourth largest provider of long-term care pharmacy services. In 2010, CCRx was acquired by Omnicare, at which point Bob joined Omnicare as vice president operations in the LTC division.

We look forward to working with Bob and having him assist our pharmacy owners and operators as they work to improve efficiencies and provide superior resident care. 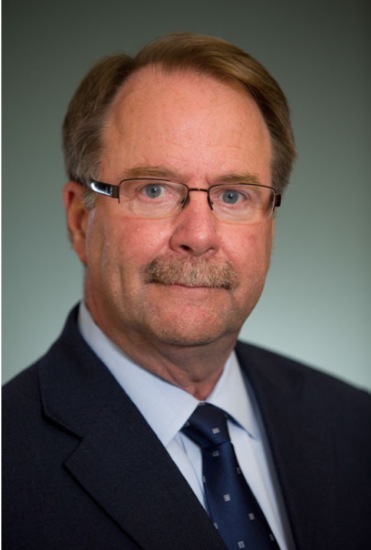