The leadership teams from each locally-owned Guardian Pharmacy gather together every year for the Pharmacy Management Meeting (PMM).  Fred Burke, Guardian’s CEO, created this annual conference as an opportunity to discuss each pharmacy’s achievements, challenges and best practices over the past year. This three-day event is comprised of panel discussions, breakout sessions, dinners and fun team-building activities. 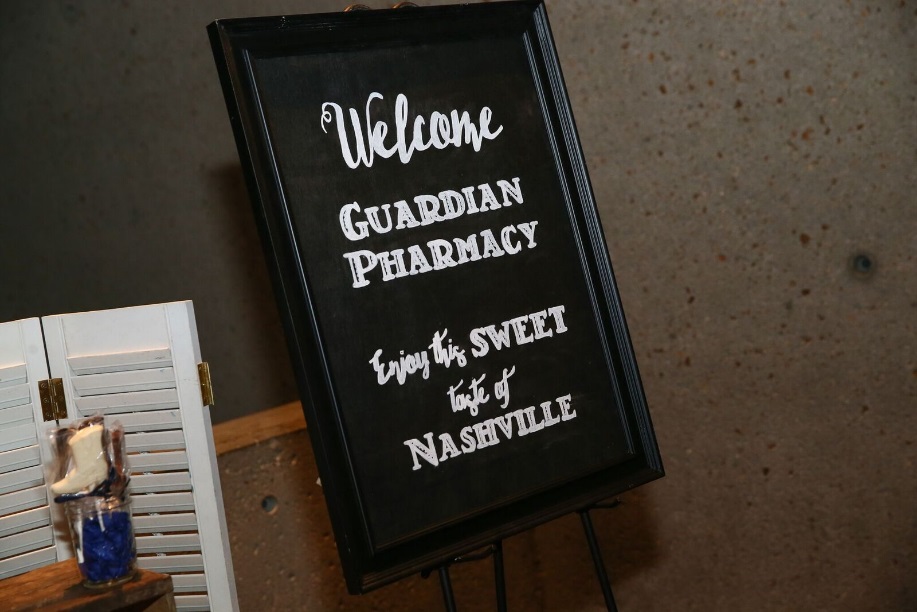 This year’s 2016 PMM took place at the Omni Hotel in the heart of Nashville, Tennessee.  Over 100 Guardian Pharmacy employees attended the event, as well as sponsors, guest speakers and key industry experts.  Being in the birthplace of country music, many guests at the PMM chose to show their Dixie pride with cowboy hats, boots and flannel. 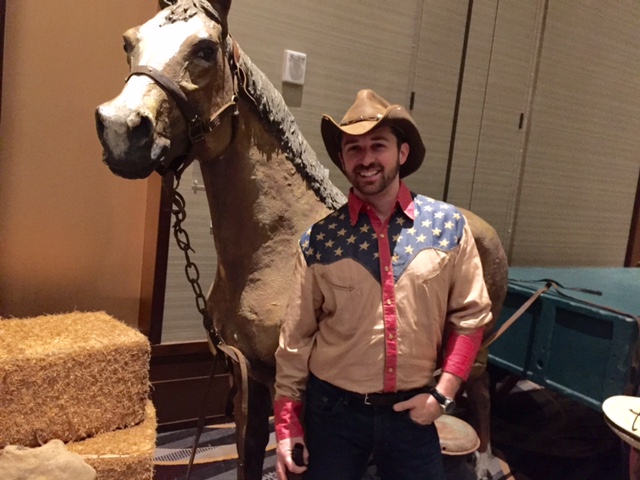 The PMM is designed to update attendees on the current state of the long-term care industry and to provide a platform for Guardian leaders to brainstorm new ideas on handling their business. This year, CEO Fred Burke and EVP Kendall Forbes discussed strategies Guardian has implemented over the past year to address assisted living facilities (ALF) and the growing need for long-term care. Speakers also emphasized the need to use these strategies to create a “culture of service excellence” with the Guardian name at the forefront. 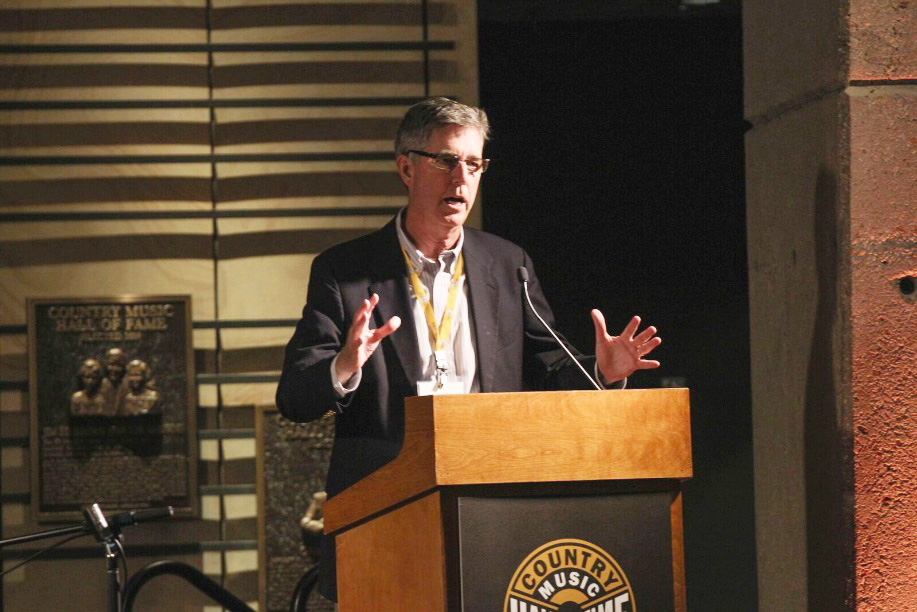 Guardian EVP of Sales and Operations, Kendall Forbes, shares his industry expertise at the 2016 PMM.

After several productive days of meetings and panel discussions, guests of the PMM were invited to unwind with some country music-inspired activities. These team building events included tours of the Country Music Hall of Fame and RCA Studios, as well as a “Songwriter Showcase,” where teams put forth their best performances singing classic country music songs. 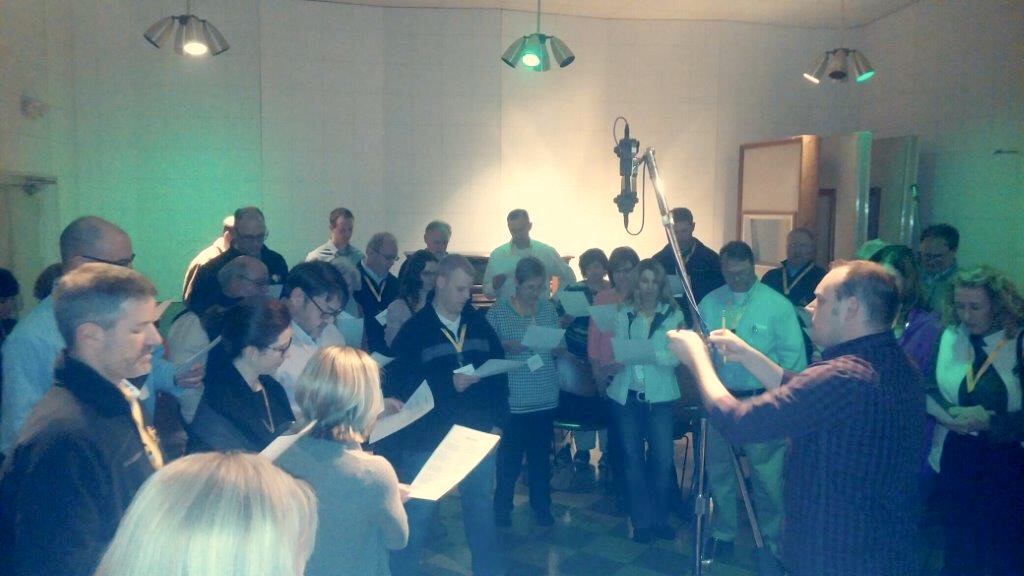 Groups show off their talents during the “Songwriter’s Showcase” at the 2016 PMM in Nashville, TN.