Alzheimer’s disease is the 6th leading cause of death in the United States and Guardian Pharmacy Services was proud to be a sponsor at this year’s event which raises money and awareness for the disease.

Brookdale is one of the largest organizations contributing to this Alzheimer’s, raising millions of dollars in donations every year.  Guardian Pharmacy Services is proud to be their partner.  We look forward to attending next year! 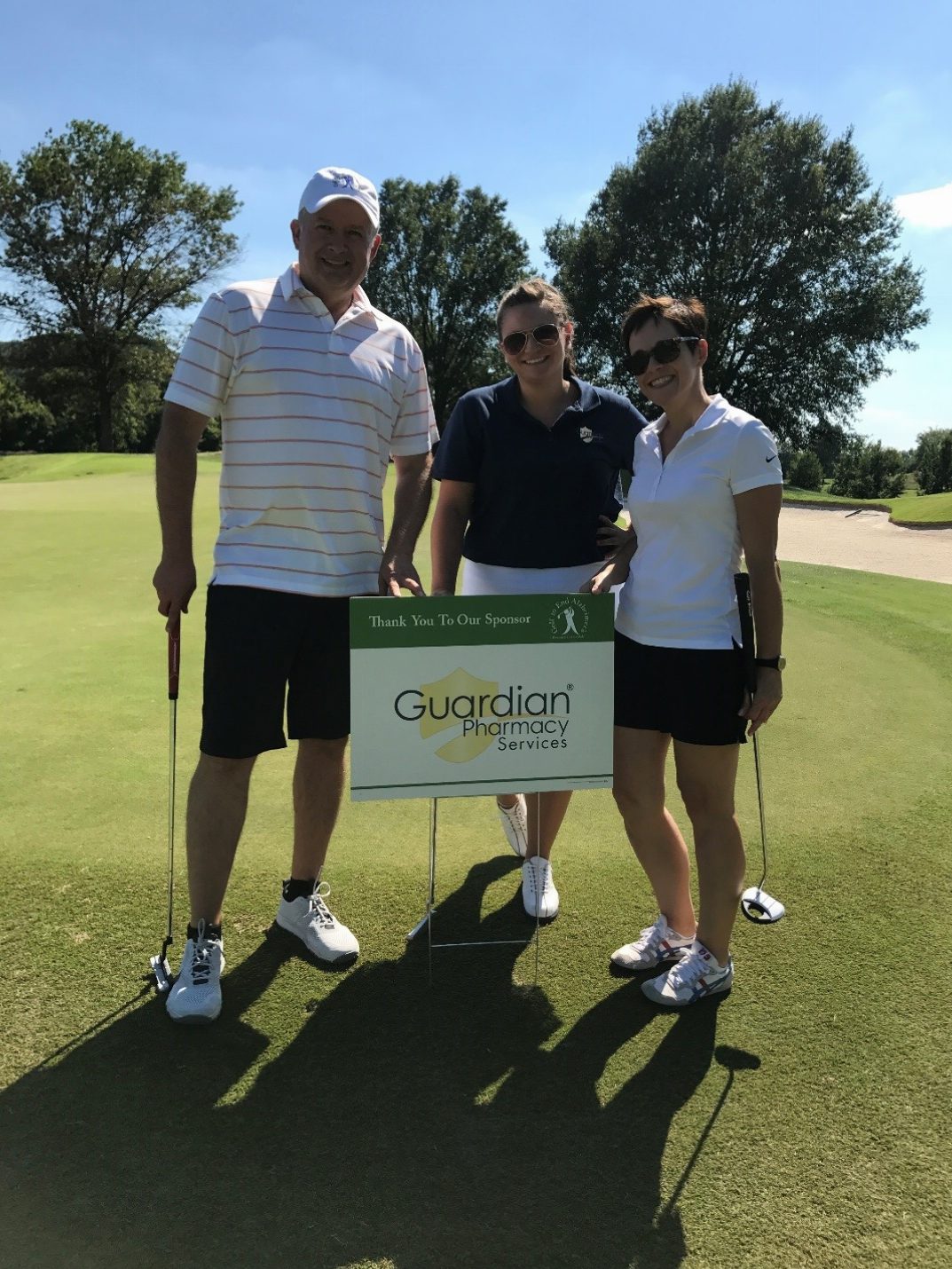