Guardian is please to announce the partnership with Mallatt’s Pharmacy in Wisconsin, adding two new pharmacies to the Guardian Pharmacy Services family.

Mallatt’s Pharmacy was founded in 1926 as a retail pharmacy in Madison, WI.  Mike Flint, RPh, joined the Mallatt’s team in 1979 and purchased the pharmacy from owner Bill Mallatt in 1992. Subsequently, he converted the business to an employee-owned company, an ESOP.

In early 2017, Mike reached out to Guardian after hearing about our relationship with Brookdale and other national providers.  Upon learning more about the Guardian model, Mike and his fellow ESOP members voted for Mike to co-invest alongside Guardian to purchase the long-term care pharmacy business.

Serving as the local owner and president, Mike will focus on building his pharmacy teams to support growth throughout Wisconsin.

Mike graduated with his pharmacy degree from the University of Wisconsin – Madison.  He and his wife Carol have two children and two grandchildren and live in Madison, WI. 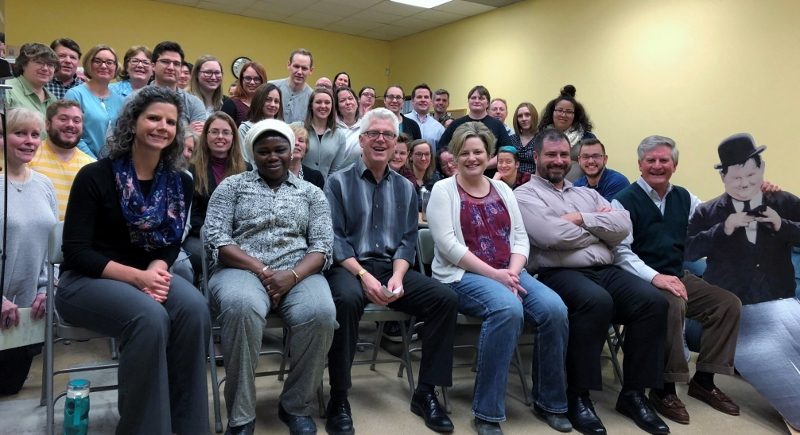